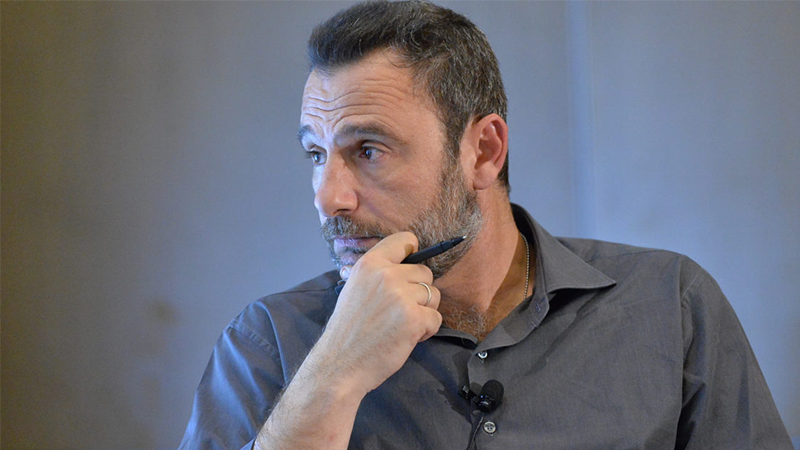 Constantine has been passionate about the media business since the start of his career in the early 90s. Early stints included Lambrakis Press (93-96), as Head of Electronic Publishing (which pre-web meant… audiotext!) and the Paris-based World Association of Newspapers (96-2000), as Director of Management Services to members. Over the last decade or so, he has been sitting on the Boards of leading Greek companies, advising them on Digital Strategy & Business Development as well as Corporate and Brand Communications.

As association work can be quite addictive, Constantine continues to be active in trade bodies: a founder of IAB Greece in 2001 and co-founder of IAB Europe in 2002, he served as IAB Europe’s Chairman of the Board of Directors from May 2013 to September 2018 and is now the association's Chairman Emeritus. He is also an adviser to OPA Europe, working with a select group of premium content providers on the association’s “best practices in digital publishing”